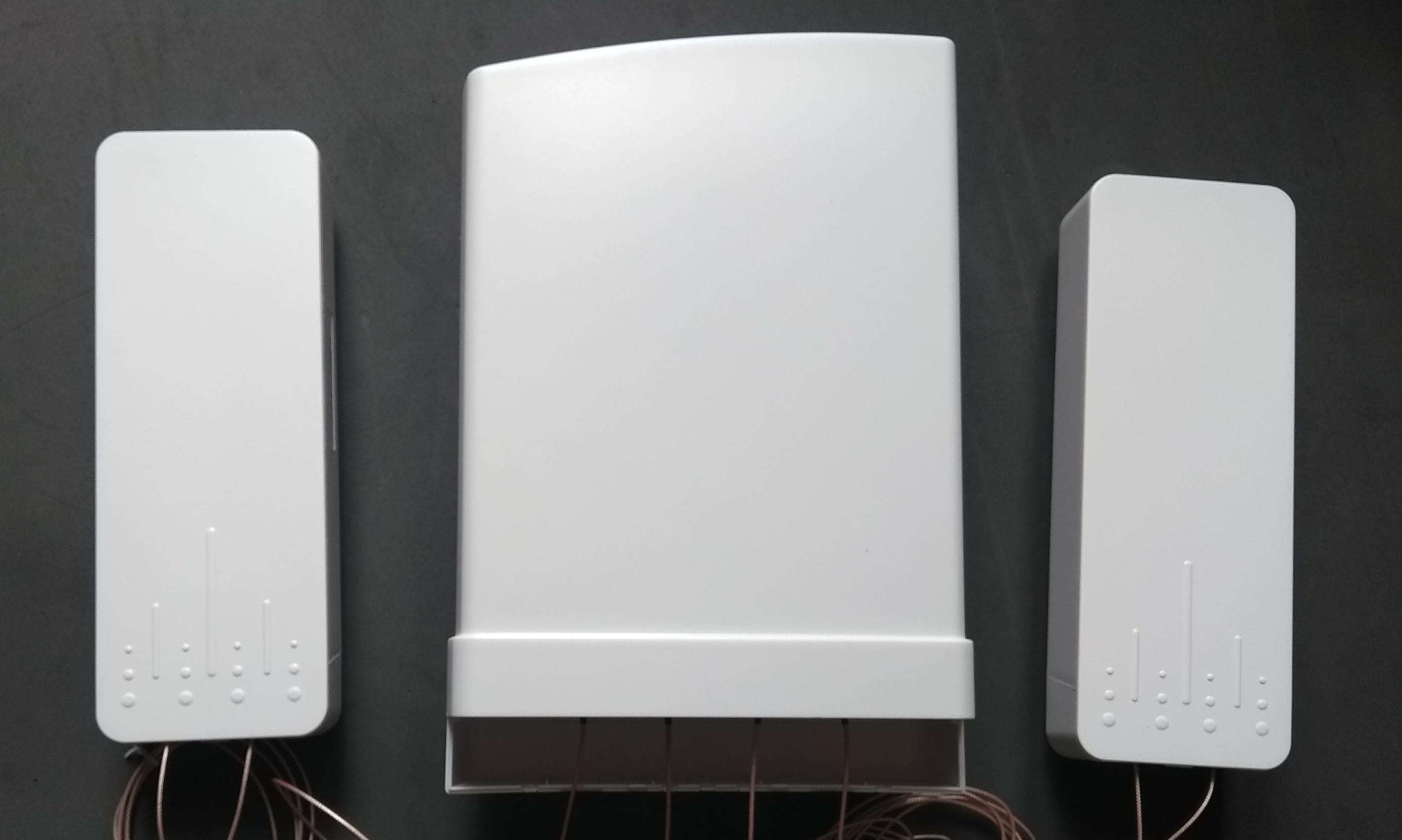 SAn got his hands on the latest prototype produced by Dragino, and shares here detailed pictures of it. He’s currently working on a bootloader for the board, and making great progress towards a safe sysupgrade mechanism, implementing a dual-boot system with u-boot. 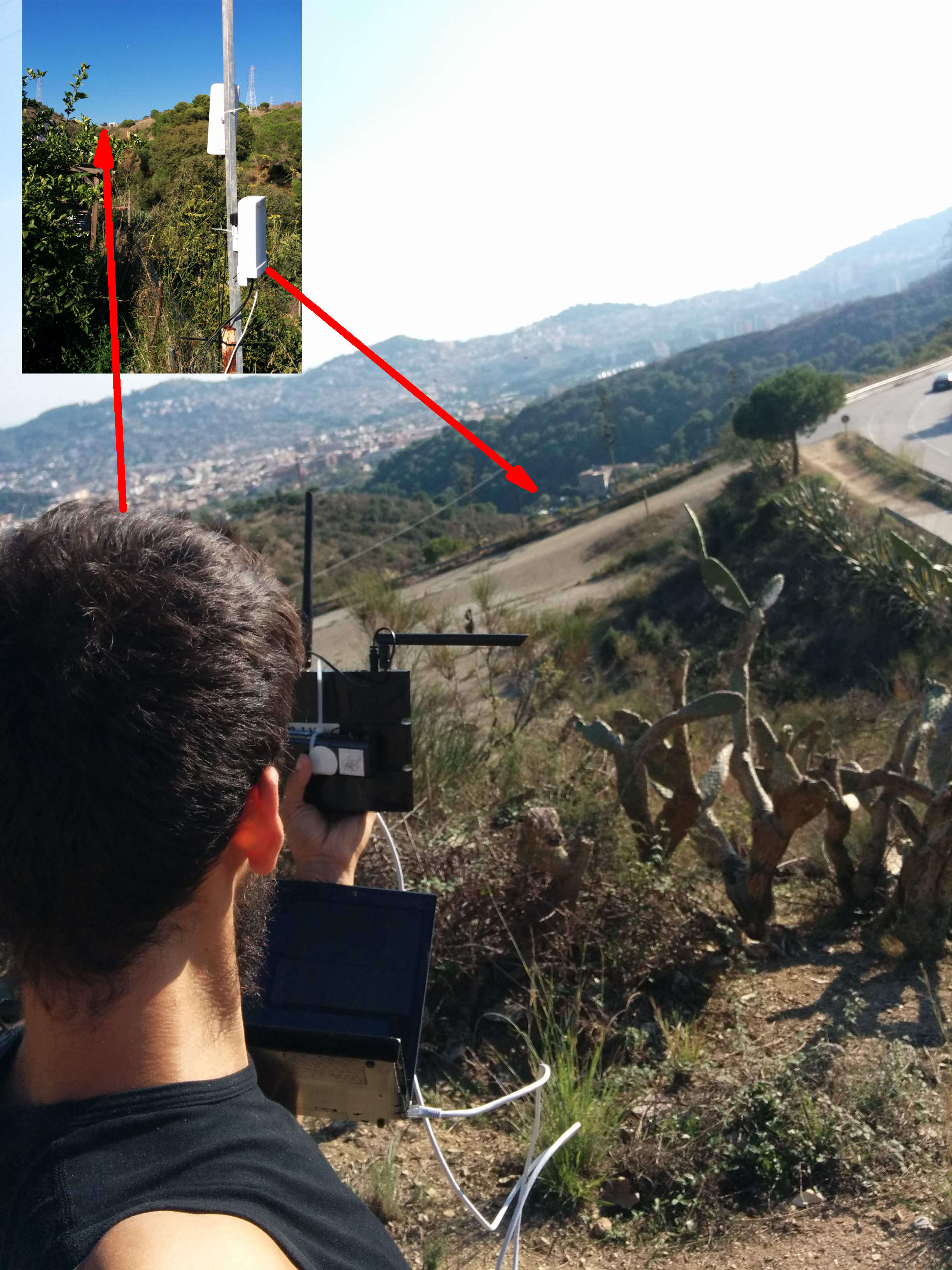 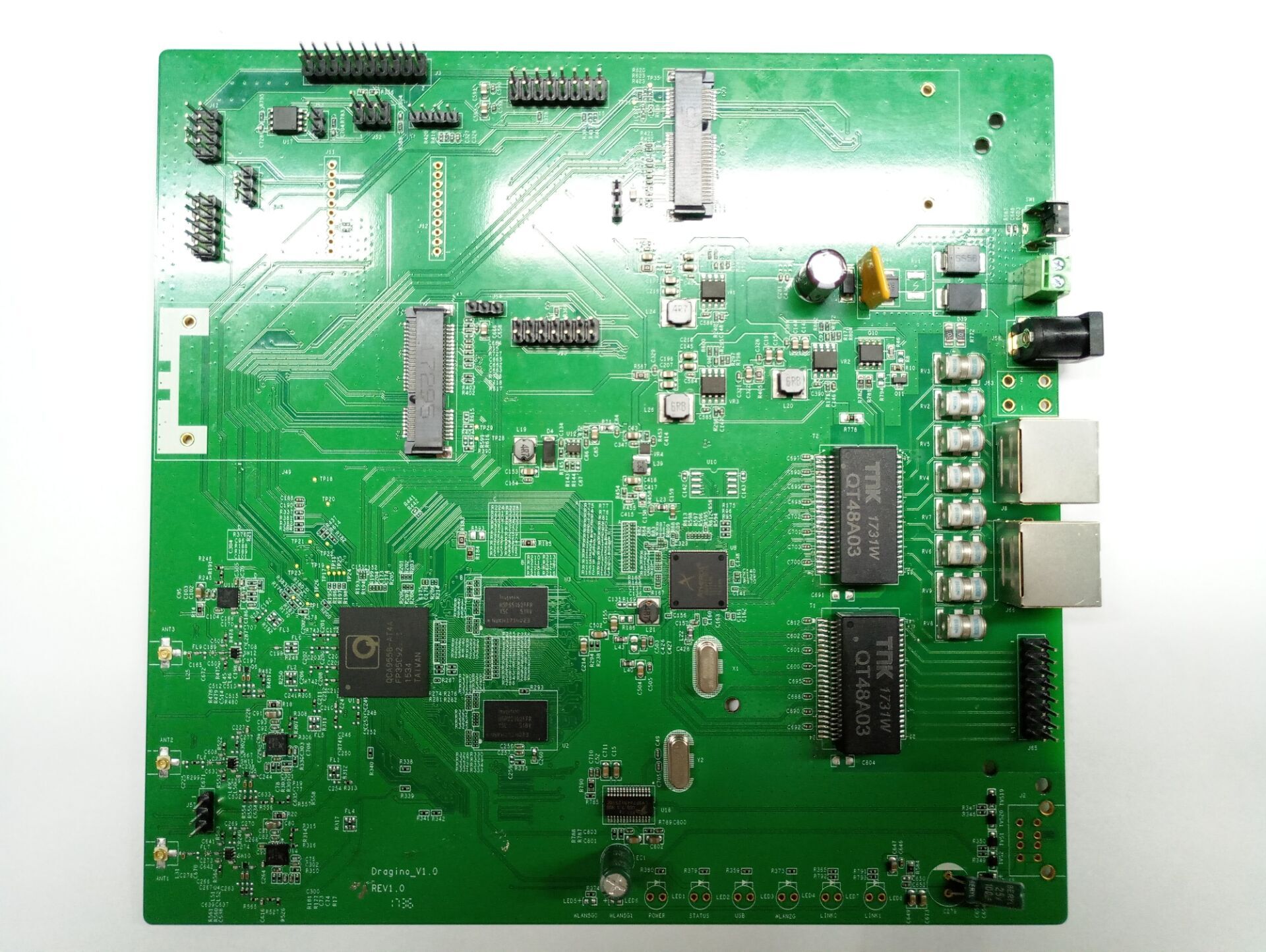 Yesterday Dragino announced that the first PCB is ready (as shown on the picture) and that the voltages are OK.
Next step is compiling and loading a firmware, so we’ll post any further progress.

The University of the Western Cape in South Africa received the 2016 FIRE Grant for the LibreRouter project.