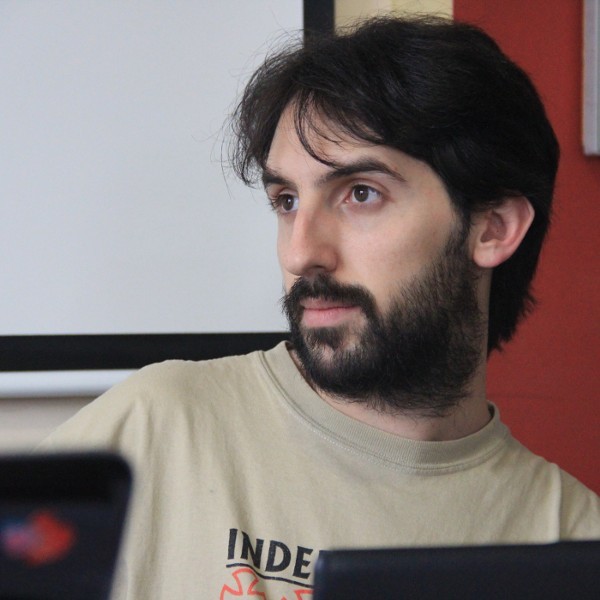 Santiago Piccinini has worked on community network projects for the last nine years, mainly as an external supporter of QuintanaLibre and DeltaLibre and developer of the software and hardware used in community networks all around the world: AlterMesh, LibreMesh and LibreRouter. He studied Electrical Engineering at Universidad de Buenos Aires. Lover of software and libre culture, he has been involved in different projects such as Cyclope CMS and Radioteca as part of Código Sur between 2011 and 2013, the RedPanal.org project as main developer, LibreMesh, and the firmware Chef. He currently leads the electronics development of the LibreRouter and participates in its software development. He also does technical remote support to communities in LatinAmerica. He lives in Buenos Aires, Argentina.